Australia is showing its power as an important member of the Anglosphere. In mid-September, Australia tore up its $37 billion contract with France for 12 diesel-powered submarines in 2016, and then announced a new nuclear-powered submarine deal worth about $66 billion between Canberra, Washington and London and the formation of a new three-nation defense alliance — AUKUS.

Affected by the epidemic, Australia’s economic situation is in dire straits, but Morrison seems to be using his muscles to prove that Australia still has a strong endogenous power. Australia’s growth is now slower than the United States, United Kingdom and OECD average and the worst of the economic pain caused by the Morrison government’s incompetence is yet to come, says Jim Chalmers, the shadow treasurer of Australia. However, a tough foreign policy could be an effective means for the Morrison administration to deflect domestic tensions. Australia no longer takes the arrogant French seriously and announced the suspension of its submarine contract with France. It also insisted that it had warned of problems with Macron’s contract previously, stressing that its decision was in Australia’s national interests. After all, Australia would have eight nuclear-powered submarines, ranking behind the United States and Russia, while France has only four.

Paris was at a disadvantage in the contest with Canberra. Macron couldn’t conceal his inner loss despite his unprecedented recall of the ambassador. France struck a $3.51 billion frigate deal with Greece on Tuesday, which is only 1/10 of the Australian submarine contract. Macron also complained that Europe should stop being naive in defending its own interests and building its own military capabilities. Macron is indeed naive, as Australia’s AUKUS program has already started 18 months ago.

Through AUKUS and nuclear submarines, Australia will obtain nuclear-powered submarines and long-range missiles from the United States, contributing to significant improvements in its defense capabilities and strategic deterrence capabilities. But the agreement will also pose a great danger to Australia, which will make Australia give up its strategic ambiguity and turn itself into a bigger target. Standing in line with the United States in the Asia-Pacific region will inevitably lead to a strategic counter-attack from the nuclear-armed nations like China and Russia. Australia will not only fall victim to the Sino-Us strategic game, but will also arouse the vigilance and worry of Southeast Asian countries. Recently, Indonesia cancelled a meeting with Australian Prime Minister Scott Morrison and Malaysia also warned that Australia’s deal was a “catalyst for the nuclear arms race”.

Biden’s AUKUS plan has delivered weapons capable of destroying mankind into Morrison’s hands, allowing his ally to initiate conflicts or wars without having to do it himself. However, weapons have no eyes and can kill the enemies as well as himself. 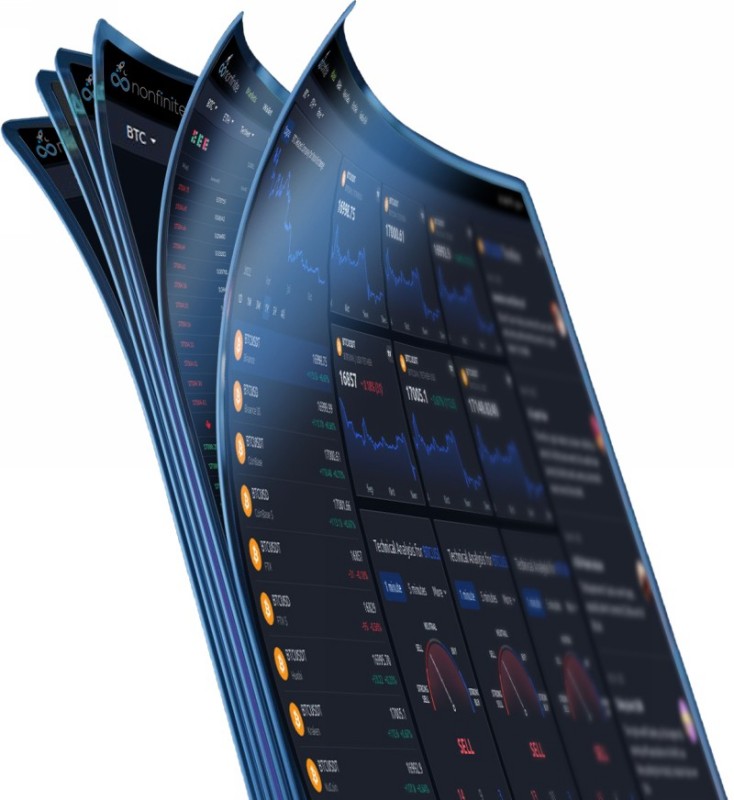